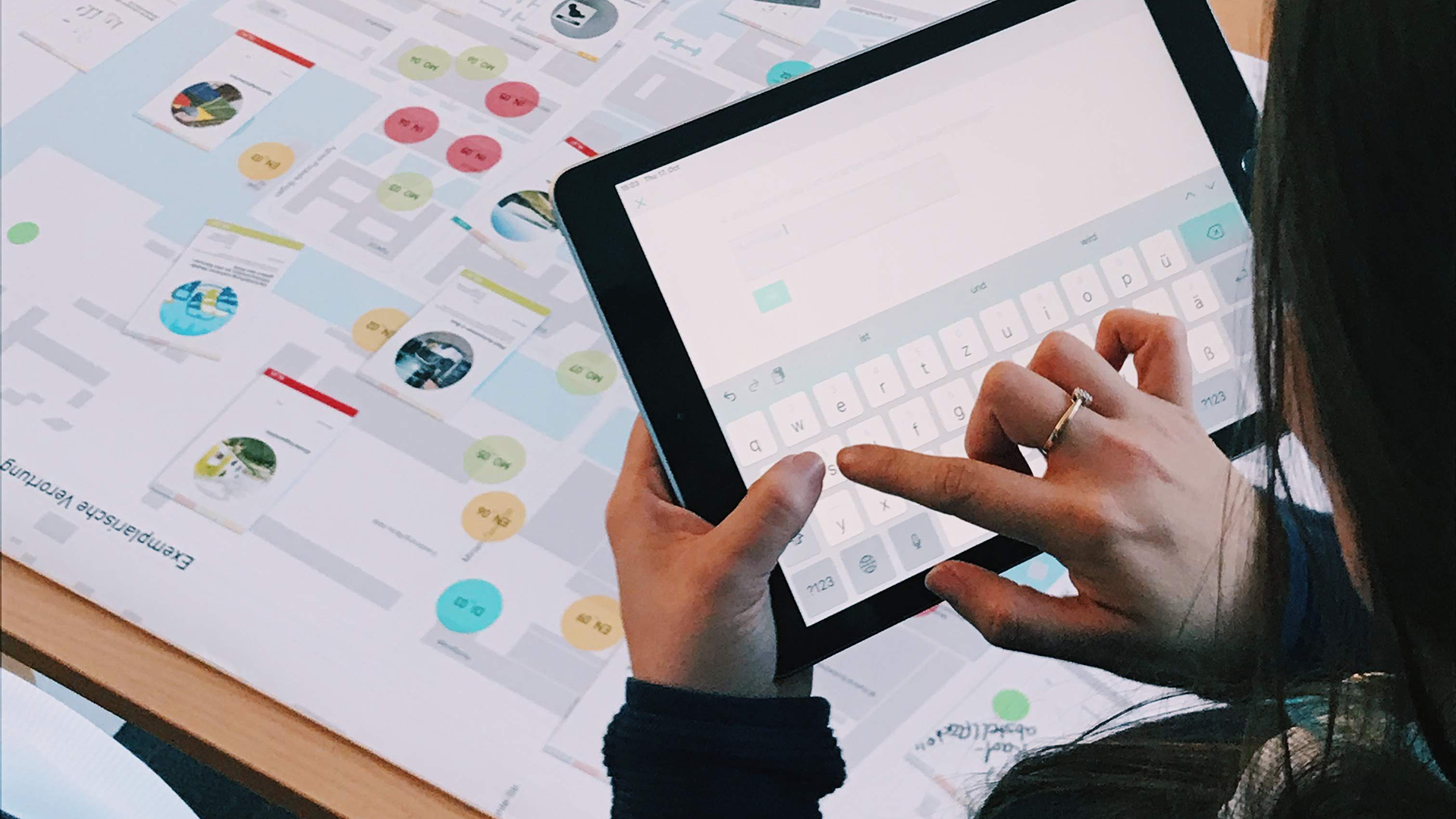 The utilities company Munich “Stadtwerke München” (SWM) celebrated the 50th anniversary of the implementation of the first computer in their working environment. In honour of the anniversary, the digitalization day under the name “Dig50” was hosted in October 2019 and a wide range of innovation projects that make use of digitalization to improve working and living conditions were showcased.

Creative Climate Cities set up an interactive environment to engage with SWM employees and clients to communicate the urban innovation projects implemented or planned for the Smart M.District, an innovation district developed by the real estate department of SWM. 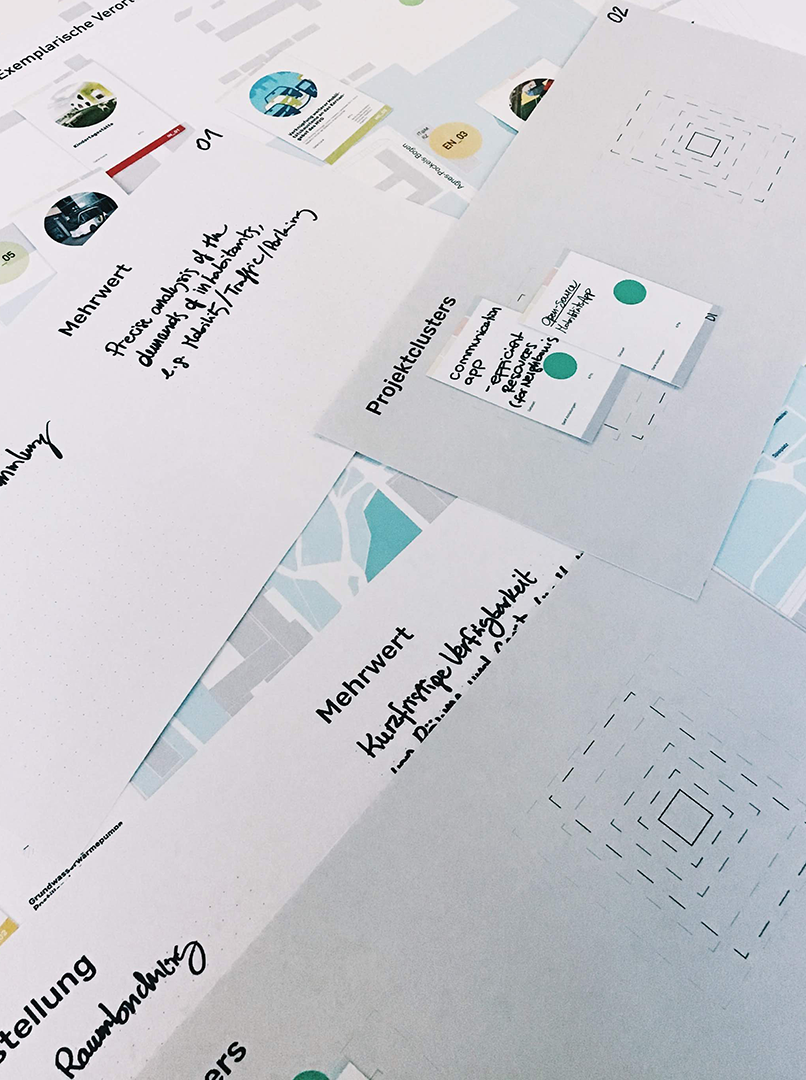 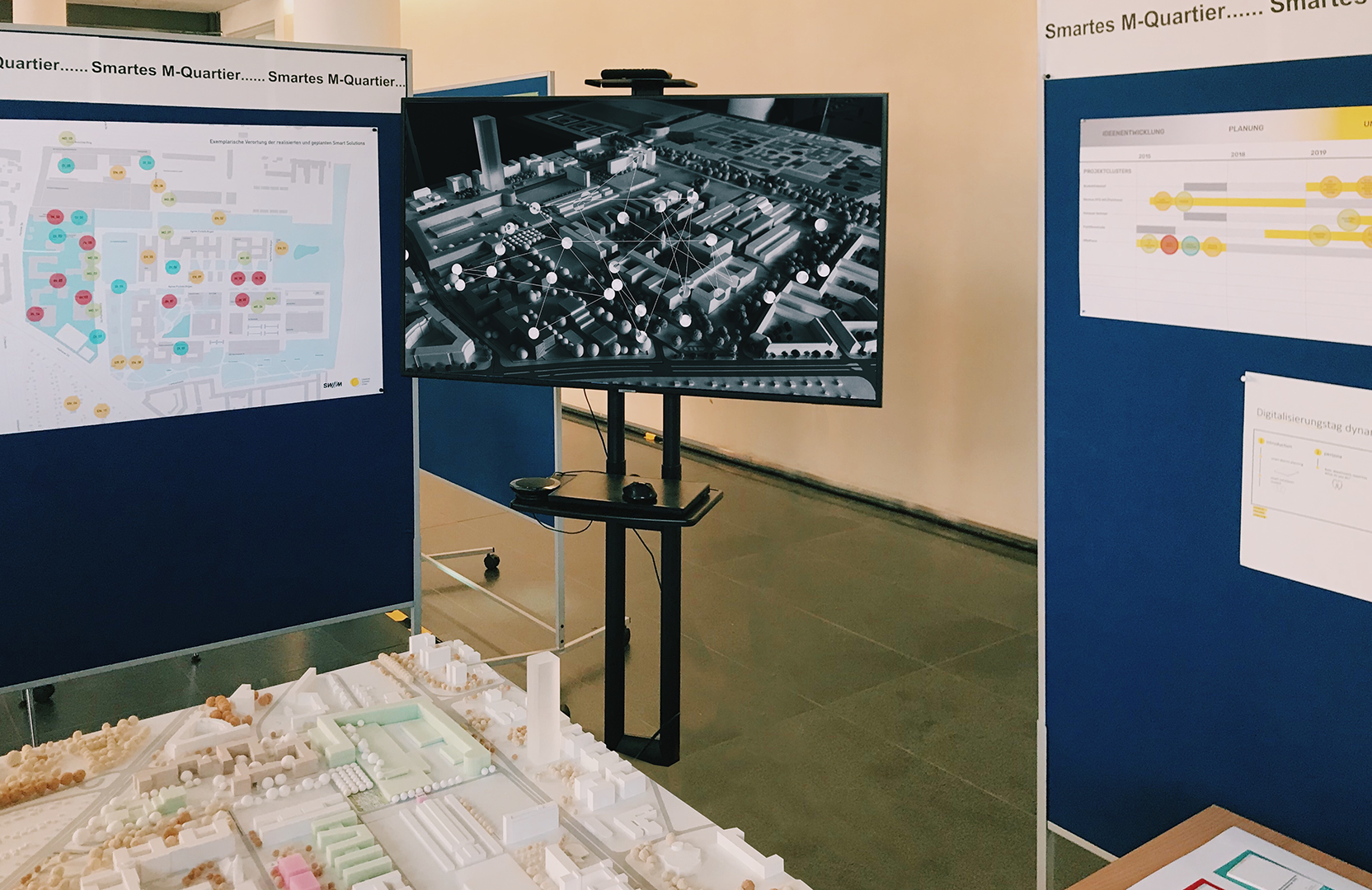 As part of this capacity building event, a survey was launched by CCC to collect feedback about a smart solutions toolbox prototype developed by CCC as a key component for a smart district development. 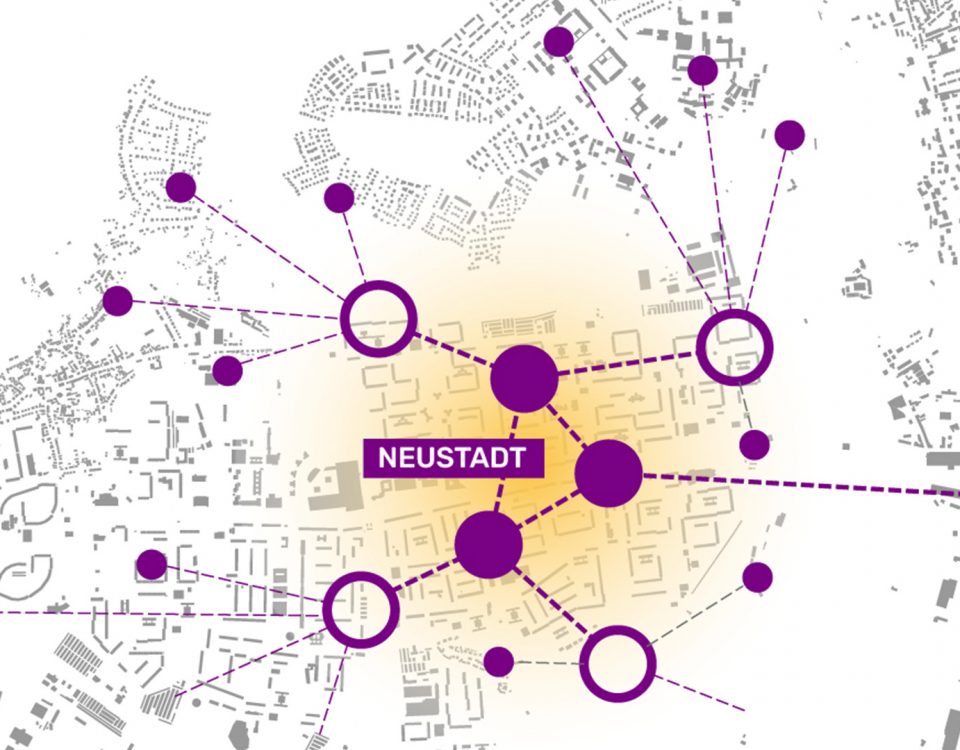 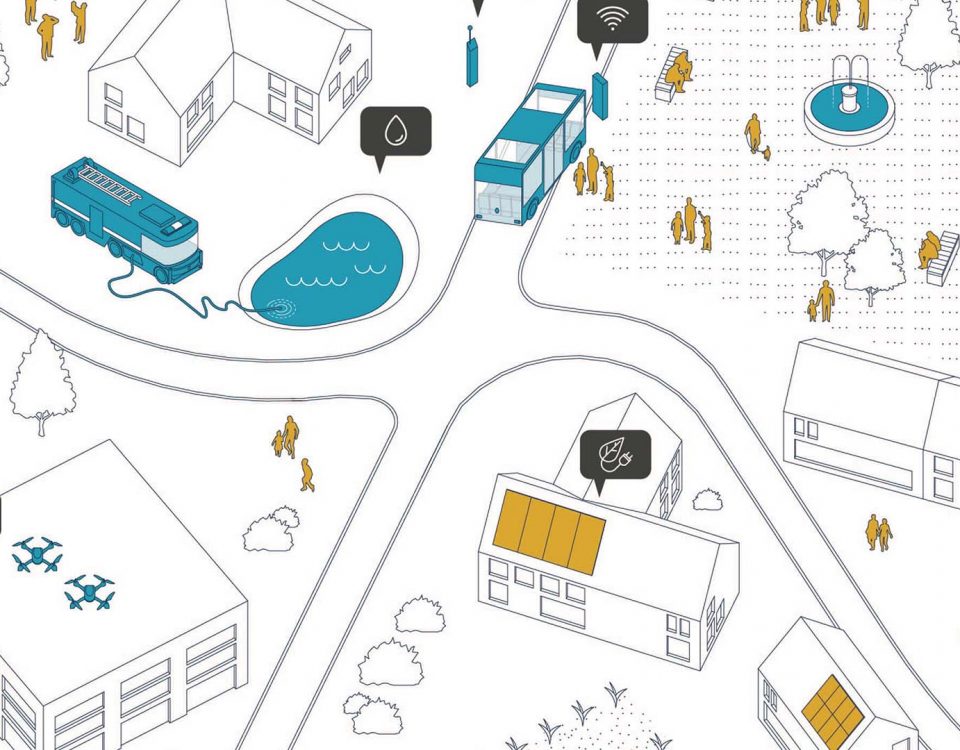 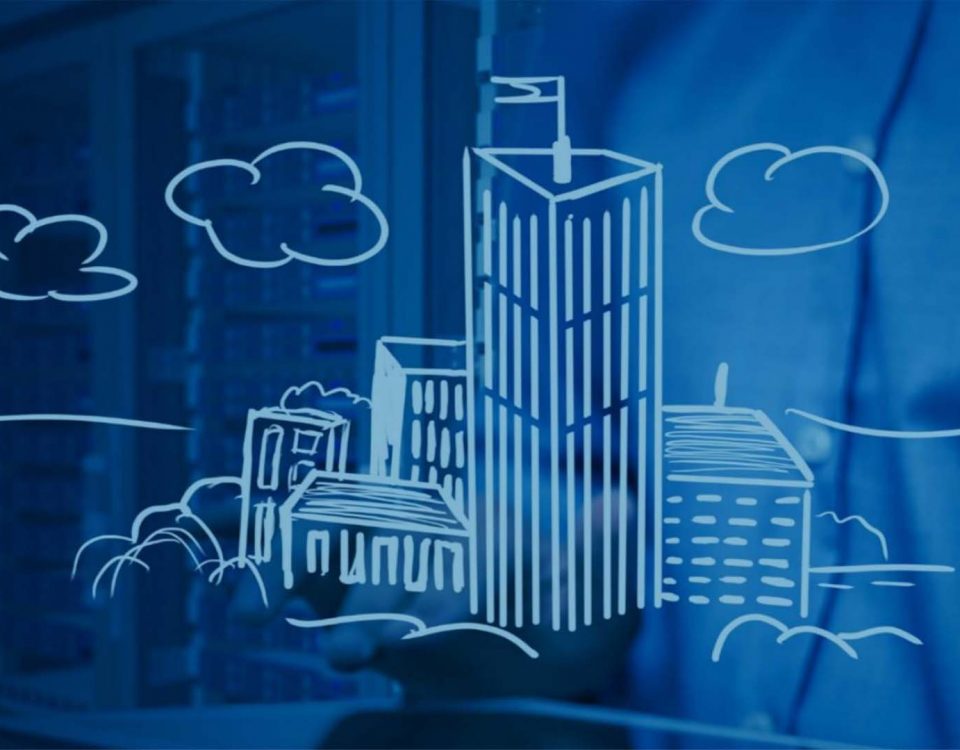 Digital Twins. A Tool for Everyone?